The entire new collection is inspired by Japan. Eshi's late husband was a martial artist who had great knowledge about Japan and it's culture and likewise, Eshi has a deep love for the culture which was portrayed not only in her new collection, but her new store which is built like an old Japanese house that you might see in Samurai movies.

The collection also has Japanese names such as "Kiku (Chrysanthemum)", "Koi (Carp)", "Kunoichi (female ninja)" and the new limited edition gown she launched together with this collection which she only sold 5 pieces was called "Kabuki". Most of the outfits except for the "Blossoms" series are full of sculpt prim parts that create a very interesting silhouette while the "Blossoms" series look like dainty pants style kimino that looks a bit like a Vietnamese costume. All outfits come in various colour variations.

She now also has skins that match the outfits that resemble Kabuki theatre make-up in her store.

Rather than trying to explain the collection, let me show you some pictures and also a video that was made with the show she did on Saturday. 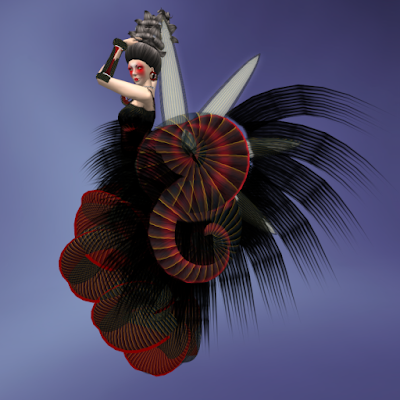 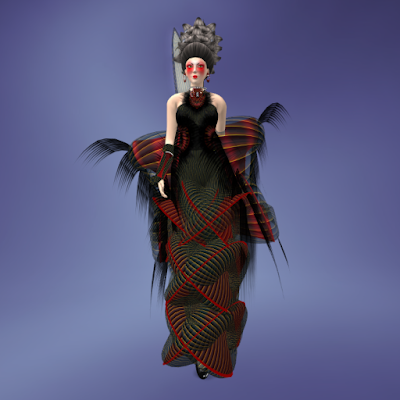 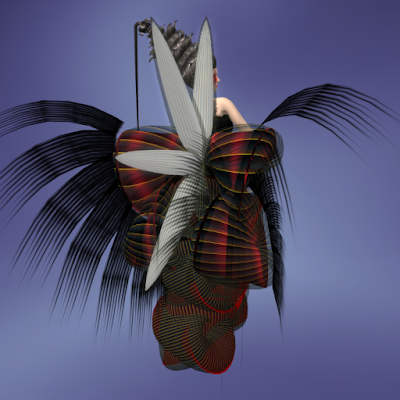 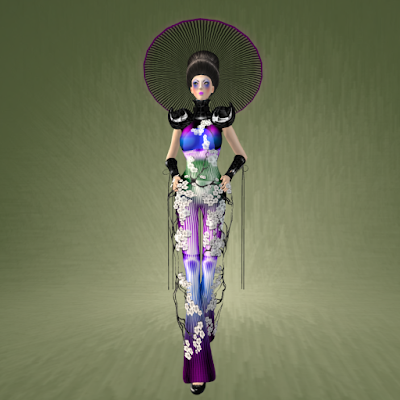 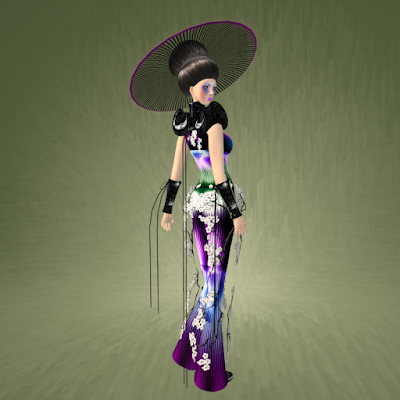 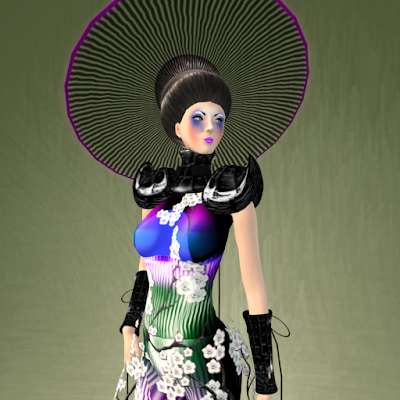 CLICK HERE TO SEE THE VIDEO OF THE ENTIRE COLLECTION.

As Eshi launched her new collection, all previous items which were sold at Chambre de Chocolat are now marked down to 50% in the second floor of her new store. So those of you who always wanted that gorgeous Hybiscus Dream or any of her outfits previously launched, go now! You can get them all at 50% discount!